A NEW ONLINE referral system for GPs has revolutionised the ability of the South Infirmary Victoria University Hospital in Cork to meet patient needs and could be used as a model for other hospitals across the country, according to an IT specialist at the hospital.

SIVUH’s IT and Management Services Manager, Ronan O’Connell explained that the idea for the scheme dates from 2006 when a secure online system for GPs was set up on a pilot basis for the hospitals’s Chest Pain Assessment Unit.

“Part of the reason we decided to go down this road is that, historically, we would receive patient referrals to our out-patient services by handwritten letter or f.a.x. from GPs and these sometimes generate difficulties due to their legibility – or lack of it,” he said.

“Not only can this lead to the less-than-optimal use of clerical officers’ time and delays in issuing appointments, but – more seriously – incorrect or insufficient patient details can potentially have serious consequences to patient care.”

“The way we have set up the hospital patient administration system is that there is one unique identifier – one record – for each patient and this means that the quality of data is a lot better than might otherwise be the case,” said Mr O’Connell

In addition to greater efficiency and better patient service delivery, the system has made life easier for GPs who can print out a hard copy of the referral for their records and will receive an instant acknowledgement that the referral request has been received, he said.

Mr O’Connell admitted that there is a long way to go with the potential of this system and its applications for hospitals throughout Ireland, but he is confident that for the relatively small investment in its development, it is more than paying for itself.

“We are not quite at the stage where when a doctor sends us an electronic referral request that we would automatically be able to send him or her back a response outlining a time and date for the necessary appointment for their patient,” he said.

One Cork GP who uses the system, Dr Rory Lehane, said the system should be introduced throughout the HSE as it does not involve expensive technology while at the same time bringing benefits to the hospital, the consultants, the GPs and the patients.

“As a GP, I have a pain in my head, ringing consultants or their secretaries, or writing to them and waiting for a response.

“This system obviates all that and it really is a no-brainer which could and should be implemented countrywide,” he said.

Reproduced with the kind permission of the Irish Times 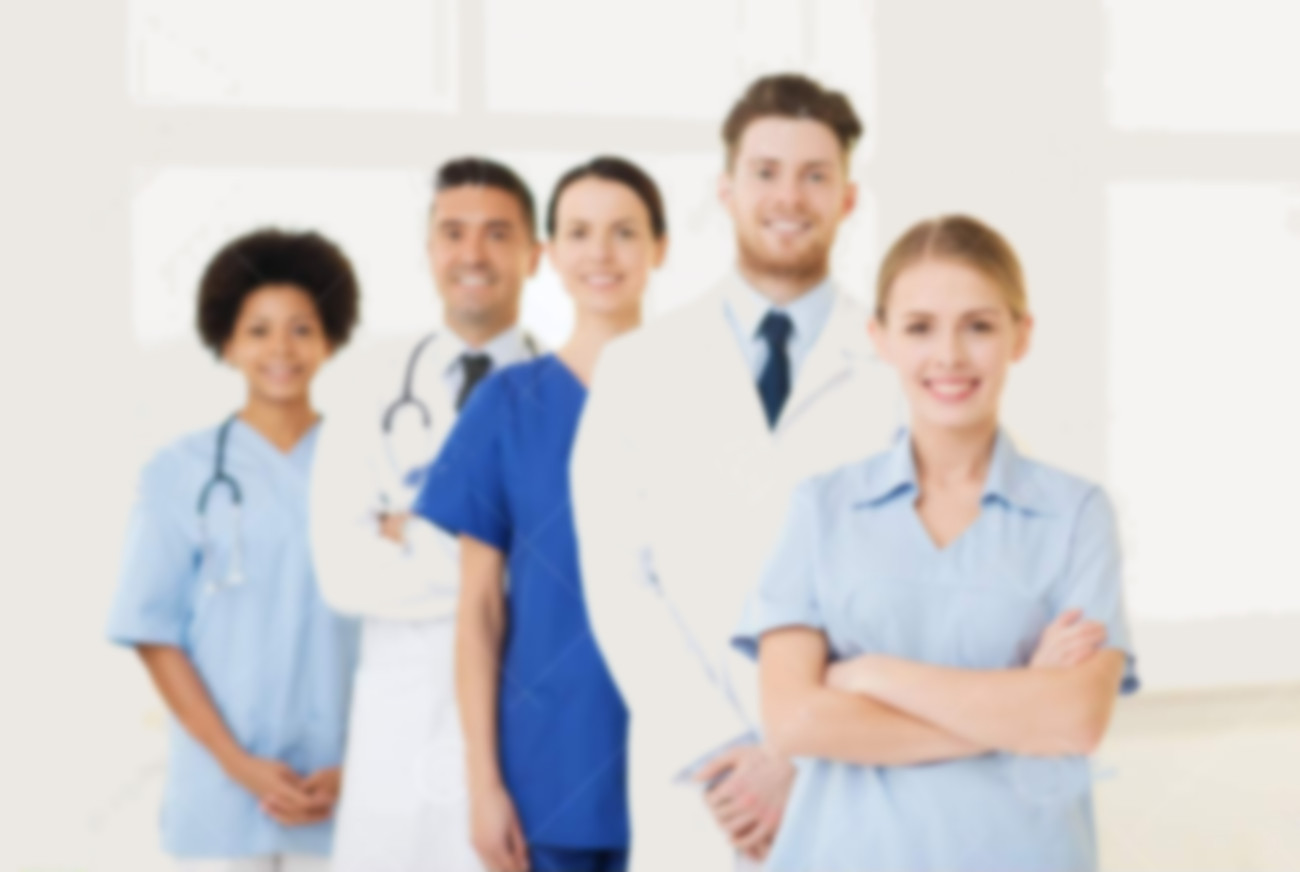